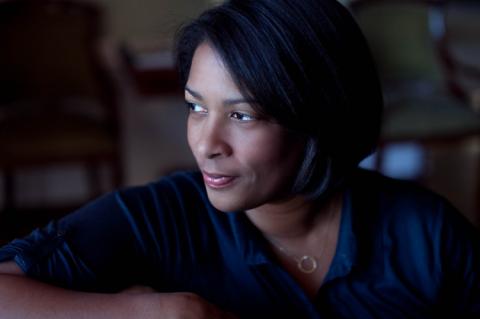 Dawn Porter will be in conversation about her life and work.

Dawn Porter is an award-winning documentary filmmaker whose work has appeared on HBO, PBS,  Discovery, and Netflix among others. She is currently directing and executive producing an Apple TV  multi-part documentary series with Oprah Winfrey and Prince Harry, which focuses on both mental illness and mental well-being.

Dawn has been commissioned to create films for the Center for Investigative Reporting, Time and  Essence Magazines, The New York Times Op Docs, and Amazon. Her work has received generous  support from the MacArthur Foundation, the Ford Foundation, the Mellon Foundation, Tribeca Film  Institute, Sundance Film Institute, Chicken & Egg Pictures and other esteemed organizations. She is a  member of the Academy of Motion Picture Arts and Sciences, the Television Academy of Arts and  Sciences, and the Directors Guild of America.