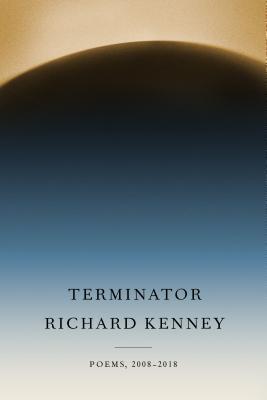 Join us at Johns Hopkins Homewood Campus to hear a talk from visiting poet Richard Kenney.

Richard Kenney is the author of five books of poetry: The Evolution of the Flightless Bird, Orrery, The Invention of the Zero,The One Strand River, and Terminator. His awards include fellowships from the Guggenheim, Lannan, and MacArthur Foundations. He teaches poetry and verse writing in the undergraduate and MFA programs at the University of Washington. He has initiated and directed English Department programs in Rome and at the UW marine laboratories in Friday Harbor. His work is informed by current research in evolutionary and cognitive sciences. He’s interested in language origins, the cognitive basis of poetic forms, magical reasoning, and the Darwinian lives of subliterary species such as jokes, riddles, proverbs, charms, spells, nursery rhymes, and weather-saws. Among his favorite poets are Archilochos, Shakespeare, Keats, Hopkins, Yeats, Auden, Frost, Larkin, Wilbur, Merrill. He lives with his family in Port Townsend, on the Olympic Peninsula.